I read an article recently that described how British tinned tuna distributors have all now agreed to only use tuna from sources that DO NOT use purse seine fishing techniques. Purse seine is when a large net circles a school of fish and is then closed off at the bottom. The catch is then pulled in. Unfortunately sharks, turtles and many other species are also pulled up, with little hope of survival. While congratulations to British companies are in order for signing up to this agreement, one thing struck me as ironic. Princes is one such company that has signed up to this agreement and I fully congratulate them on this, but Princes is a company owned by Mitsubishi who have cornered 40% of the Blue Fin tuna market. Blue Fin tuna is an endangered species but is highly sort after especially for the sushi market. Just this year a blue fin tuna sold in Japan for a record $396000. As such proper steps to limit numbers caught to ensure the sustainability if not recovery of the species are not being properly implemented. With the scarcity of this prized catch increasing every year, Mitsubishi have a vested interest in continuing to fish, hoard and sell this endangered species with an increasing profit guaranteed while numbers decrease. People who know me know I do not eat fish but I do not dictate other peoples personal choice. What I would recommend though is that through a little research people can make a difference by checking the sources of the fish they purchase and making an informed choice.
Greenpeace created a leaflet in August 2008 discussing tinned tuna and a pdf file can be read or downloaded at:
http://www.greenpeace.org.uk/files/pdfs/oceans/Tinned_Tuna_Final.pdf 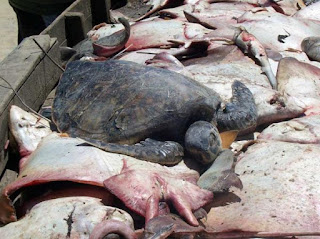 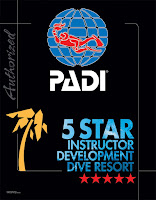 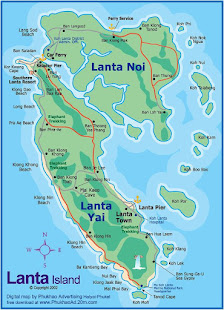 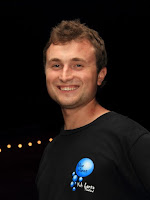 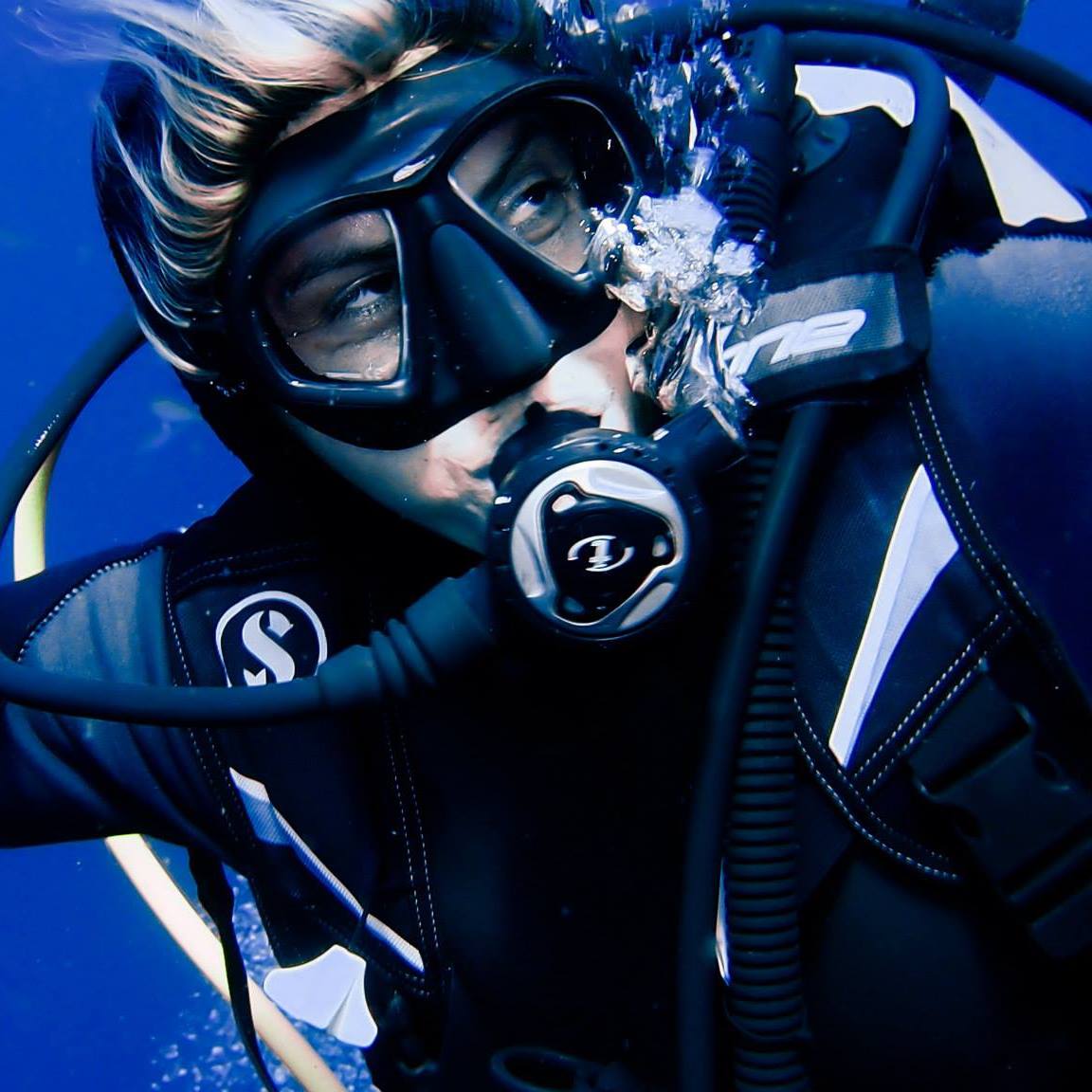 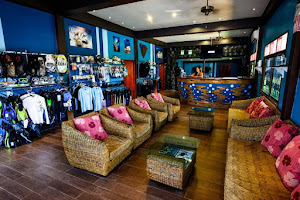 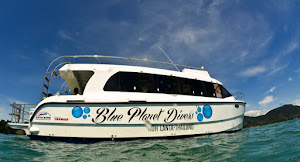 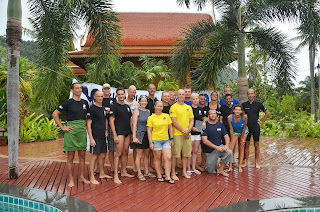 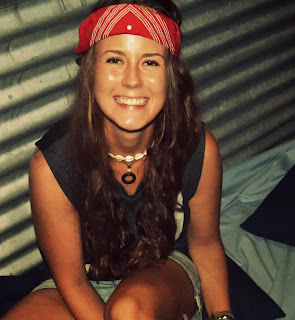